Published with the International Journalists Network, this story is also available in Spanish, Portuguese, Russian, and other languages.

During these demonstrations, many protesters became victims of police brutality, resulting in injuries and deaths. Chilean police say they have detained more than 10,000 people, and the National Institute for Human Rights says more than 2,000 people have been injured in the protests.

Get to know four of the projects documenting Chile’s unrest:

Proyecto AMA (Archivo de Memoria Audiovisual or The Audiovisual Memory Archive Project in English) features first-person interviews with people who have experienced human rights violations during Chile’s protests. The collective of journalists, photographers, filmmakers and others who work in the audiovisual world combines viral social media videos showing brutality toward the protestors with interviews of the people in the videos.

In an interview with CNN Chile, journalist Claudio Pizarro, one of the project’s founders, explained that Proyecto AMA aims to take viewers beyond the viral social media content by allowing the protesters to explain the context of their abuse and their motivations for protesting.

Another founder of the project, filmmaker Patricia Rivera, also said that she doesn’t want people to become desensitized to the violence happening in Chile. On the contrary, she wants the world to see the real people subject to these human rights violations and abuse.

ChileRegistra is a collaborative database of audiovisual content related to Chile’s protests and police brutality. Started by journalists Nicolás Ríos and Miguel Paz, the database is not designed for video verification, but to develop a one-stop depository of material, and to create a list of citizens who can act as sources for journalists and nonprofits. To do so, ChileRegistra’s international team of volunteers attempts to get in touch with the people who created the submitted videos, photos and audio via direct messaging. 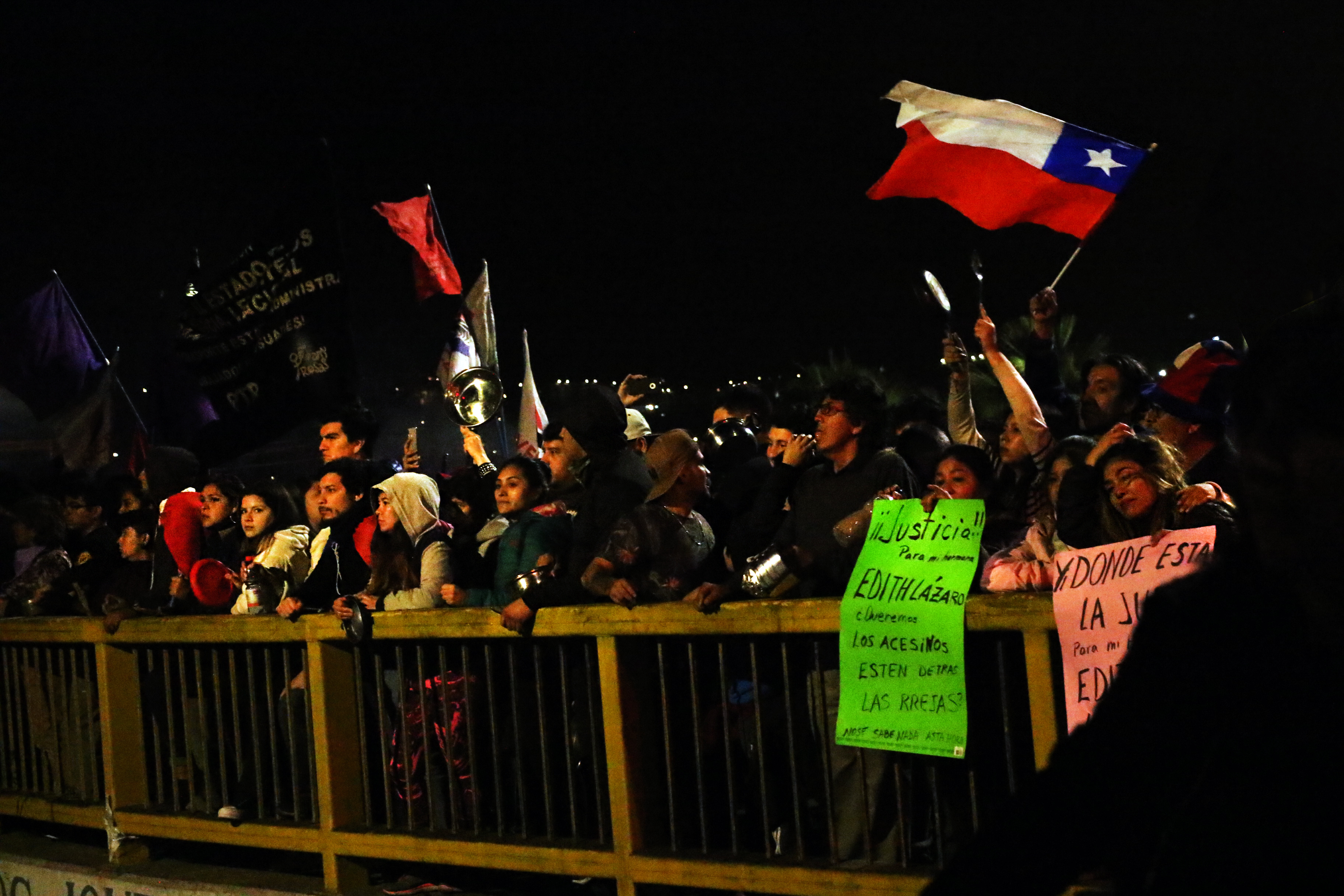 The collective has since expanded, with around 100 members, including editors, reporters and multimedia producers. In just 20 days, REI amassed thousands of followers on social media and the group’s landing page allows Chileans to send in tips and other information for investigation. Distributed on social media, REI produces content such as video footage of the protests, interviews with demonstrators and infographics breaking down current legal issues.

Fast Check CL is an Instagram account created to verify information and debunk misinformation related to the protests. Started by Chilean journalists Fabián Padilla and Sebastián Montecinos, the eight-person team of journalists and fact checkers collaborates virtually. The group fact checks information about the protests, including who was killed, what the police are firing and much more.

In an interview with ADN Radio, the pair explained that the team does the project for free right now, but has already seen some success, accumulating 56,000 followers in 24 days.

Natalie Van Hoozer is a journalist and program assistant with ICFJ working on Latin American projects.

Thanks to journalists Nicolás Ríos and Paulette Desormeaux for their input.