I’m passionate about bridging the gap between Spanish and English-language communities in the U.S. and beyond. I am the U.S. ambassador for SembraMedia, a media nonprofit dedicated to empowering Spanish-language digital media entrepreneurs. Previously I was a Fulbright scholar in Argentina and worked as a program assistant at the International Center for Journalists in Washington D.C., specializing Latin American projects.

I earned degrees in journalism and Spanish from the University of Nevada, Reno. I also worked as a reporter for National Public Radio member station KUNR Public Radio and Noticiero Móvil, UNR’s bilingual student news outlet. Some of my projects included stories focused on the local day labor community, Latina business owners in Reno and stories about local immigration and politics.

For my undergraduate thesis, I researched the landscape of bilingual Spanish-English reporting in the state of California. 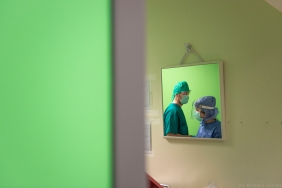 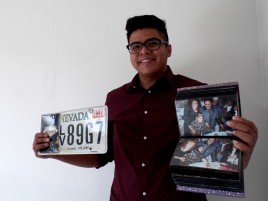 Self-Deportation: From Nevada to Mexico, A Son Follows A Deported Father

Being A Latina Business Owner In Reno

Find me on social media: